Mass. captain pleads guilty to assault, battery of a child

MILLBURY, Massachusetts – domestic violence and battery.
A Millbury fire captain has been sentenced to two and a half years in prison after pleading guilty in Worcester District Court on Wednesday to charges of indecent assault and battery of a child under 14.

Swanson was convicted Wednesday on six counts of indecent assault and battery of a child under 14.

Swanson was charged with 16 counts, including charges of indecent assault and aggravated battery of a child under 14; assault with intent to rape a child; strangulation; and domestic violence and battery. But as part of the plea agreement, part of the charge of indecent assault and battery was dropped from aggravating circumstances, and in connection with the amended charge, the case was transferred to the district court.

As a result, charges of assault with intent to rape a child, strangulation, domestic violence and battery were dropped. 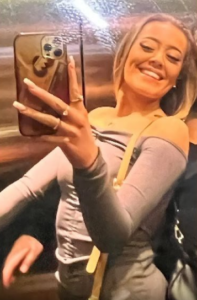 Thames Valley Police is appealing for information after a boy was stabbed in Windsor. The victim, a 16-year-old boy, was assaulted in two locations, Alexandra Gardens and Barry Avenue between about full story 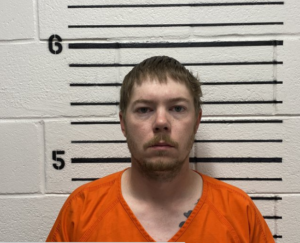 26-year-old Jonathan Robinson, of Boise City, forced his way into a residence, where he shot and killed Eric Ortega. Full Story

Police in Port St. Lucie have reported the deaths of three people and two dogs, all from gunshotwounds. Full Story

Obituaries On The Net

The sister of Bernie Madoff – who was behind the largest-known Ponzi scheme in history- has died with her husband in what is thought to have been a murder-suicide. Full Story